CAMART2 mid-term report is on its way

Dr.phys. Mārtiņš Rutkis - director of ISSP UL and the manager of the CAMART2 project – “I am glad that the ISSP UL has received EU support in the form of the H2020 project, allowing the institute to develop both in the field of scientific opportunities and, by directly addressing entrepreneurs, expanding possible areas of cooperation, thus attracting investment, new employees and partners. The project is in its middle phase now and I see that the set goals have been achieved so far. The COVID situation has affected CAMART2 mainly in terms of mobility and possibilities of organizing and participating in virtual events do not affect the overall progress of the project.”

The next progress report, which will also be the mid-term report, for the CAMART2 project is due in January, 2021. The beginning of the currently implemented project was February 1, 2017 and the end of the project is January 31, 2024. The story of CAMART2 did not begin in an empty space, though.

In 2001, the Institute of Solid State Physics, University of Latvia (ISSP UL) was awarded the European Commission Centre of Excellence entitled “Excellence Centre of Advanced Material Research and Technology” (CAMART). Since then the objective of CAMART has been to upgrade the existing Centre of Excellence to a significantly stronger Centre of Excellence and open the research knowledge and infrastructure of ISSP UL for Innovation and Technology Transfer. This relationship with the European Commission Centre was strengthened in 2017 when the ISSP UL was the first research organization in the Baltic Sea region receiving funding for the implementation of the project CAMART2.

Support from the European Commission, in addition to the Cabinet of Ministers of the Republic of Latvia, Ministry of Education and Science, and Ministry of Economics, has provided an opportunity for the ISSP UL within the frame of the CAMART2 project to become a Trans-Baltic hub for the rising scientific excellence, boosting technology transfer and starting innovation along Latvia - Sweden axis and beyond. A long-term strategic relationship has been established with the Swedish partners - the Royal Institute of Technology (KTH) and RISE Research Institutes of Sweden (RISE). A strong part of the regional effort is the establishment of a collaboration and technology transfer platform for applied materials physics research and innovation. The platform aims to enable high-tech developments of industries in the region, promote new products and start-up enterprises as well as to strengthen collaboration through close interactions between students, scientists and entrepreneurs.

During the course of the project, major infrastructure upgrade in the form of renovated laboratories with state of the art equipment has occurred and is almost finished. The allocated investment for infrastructure development was in the amount of 15 MEUR with the major part of it - 13 MEUR for equipment (87%) and 2 MEUR (13%) for renovation of premises. One can observe the huge impact of the project on the development and advancement of the ISSP UL. Due to the infrastructure upgrade, the quality of research has grown too. The research program is updated annually by performing SWOT analysis, overviewing achievements of the existing research, evaluating and promoting new research directions, determining of main and auxiliary research directions, evaluating the contribution of scientific staff, supporting the scheme for the improvement of shortcomings, promotion of cooperation with other academic institutions and industry, updating of the infrastructure plan and by defining and supporting dissemination and communication activities.

In 2018, in order to promote export of scientific services in the area of innovative materials based technologies and cooperation with the industry, a new platform Materize was presented. The platform has helped to secure single point contact customer experience, to talk with the industry in a business language, managed pro-active/industry style projects and constantly sends a clear message - We make Scientific Expertise Beneficial to Business. Over nearly 3 years’ time that the platform operates, industrial partners such as Sidrabe, GroGlass, EuroLCDs, ISP Optics, CeramOptec, LightGuideOptics International, Schaffler, Baltic Scientific Instruments, Mass Portal, LightSpace Technologies, RD Alfa Microelectronics and others have benefitted from the collaboration with ISSP UL.

During the course of the project, there have been such management IT tools introduced as document management information system – MEDUS; self-service platform for employees - Visma HoP; laboratory management information system – LIMS. The ISO quality standards (ISO 9001:2015) were firstly introduced in the operation of the Cleanrooms (in 2019) and since December 2020, the scope of the existing ISO certificate was extended. The Open Access Laboratory services were established too.

During the course of CAMART2 implementation at the ISSP UL, the institute has been visited by some prominent and influential policy makers like Robert-Jan Smits, Director General of DG Research and Innovation - European Commission (2010-2018), who is considered one of the main architects of Horizon 2020, an EU Research and Innovation program providing €80 billion of funding between 2014 and 2020, Tony Donné programme Manager (CEO) of EUROfusion European consortium, Egils Levits – president of the Republic of Latvia (2019- ), Kārlis Šadurskis - Minister of Education and Science of Latvia (2016-2018), Ilga Šuplinska – Minister of Education and Science of Latvia (2018- ). Representatives from the ISSP UL has also participated in the presidential visit (with president of Latvia Raimonds Vējonis (2015-2019)) to Hamburg, Germany.

In February 2020, the filming team from Euronews Futuris program visited ISSP UL to make the story about the CAMART2 project implementation. The introduction video and full story was aired from March 11 to March 15 on Euronews channel reaching 430 million viewers.

Videos on Cleanrooms and EUROfusion were also made during the CAMART2 project implementation. 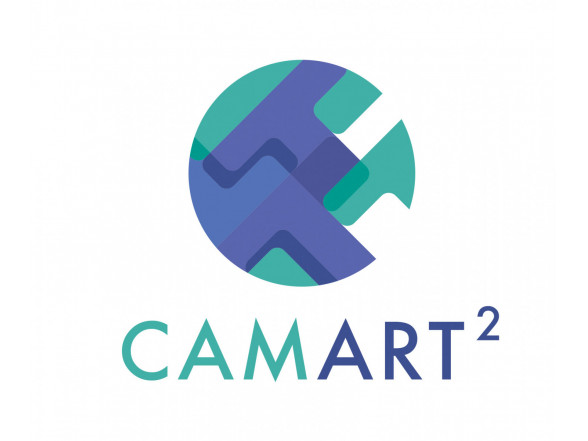 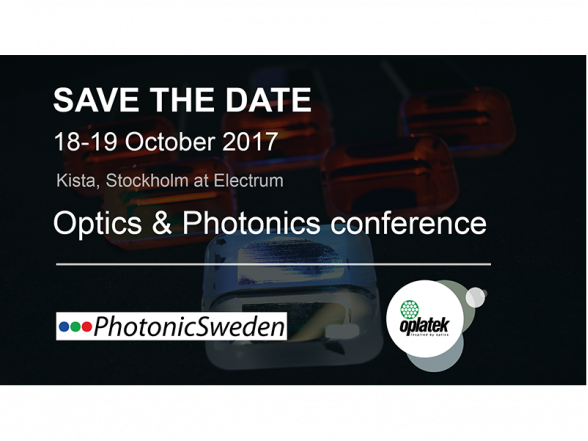 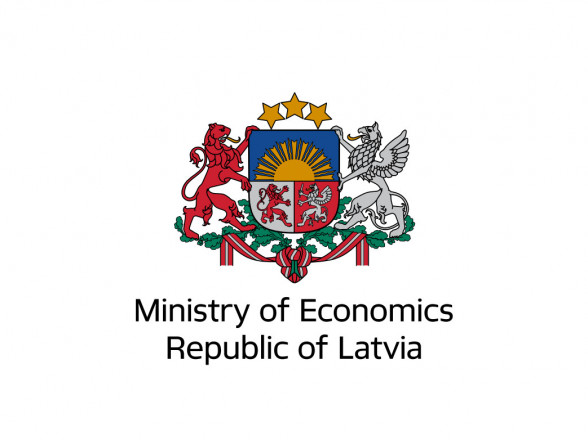 Visit of the Minister of Economics to the ISSP UL