The infrastructure upgrade that has taken place during CAMART2 project has so far borne fruit in efficient transfer of new materials and technologies into products for commercial and public benefits based on exchange of knowledge and synergy with innovation-intensive partners. Researcher Ainārs Knoks from ISSP UL’s laboratory of materials for energy harvesting and storage gave an insight on prospects of using hydrogen (H2) and other alternative fuels in the transport sector in a webinar “SMART POPULATION MOBILITY IN RIGA: POTENTIAL AND REALITY” organized by the Baltic International Renewable Energy Association on December 9. This event was a concluding activity of the cycle of educational events about the European Green Deal.

The Ministry of Transport of the Republic of Latvia was represented at the highest level by minister Tālis Linkaits, who talked about state aid policy to achieve European Green Deal’s objectives and also emphasized the importance of changing public habits in favor of more environmentally friendly transport solutions. Whereas acting head of the European Commission’s representation in Latvia Andris Kužnieks gave brief overview of Europe’s new environmental policy and highlighted forecasts for the year 2021 and also shared his thoughts on what needs to be done for Riga to become the leader of the European Green Deal in the future.

Among other speakers there was were representatives from Riga City Council  - vise chairman Vilnis Ķirsis, chairman of the traffic and transport committee of the Riga City Council Olafs Pulks, who outlined the vision that one could get from any point in Riga to another place on the other side of the city in less than 50 minutes. In this regard, Maris Avotiņš, head and co-founder of the transport sharing company Fiqsy, was sure that in the next ten years one public car could replace 4-8 private cars, thus reducing private transport by 20-30% and improving the quality of life in large cities in general.

The municipal company SIA "Rīgas Satiksme" (RS) has already participated in the development of smart mobility on an international scale, implementing the world’s first ten hydrogen (H2) trolleybuses and the project of this environmentally friendly energy filling station. Ingus Rūtiņš, a member of the RS Board, told about the company’s experience and future plans. 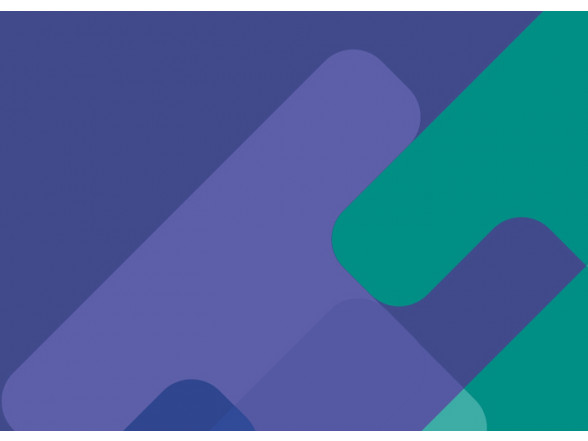 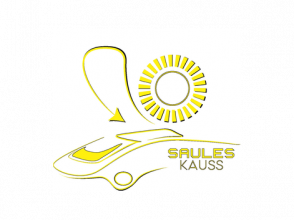 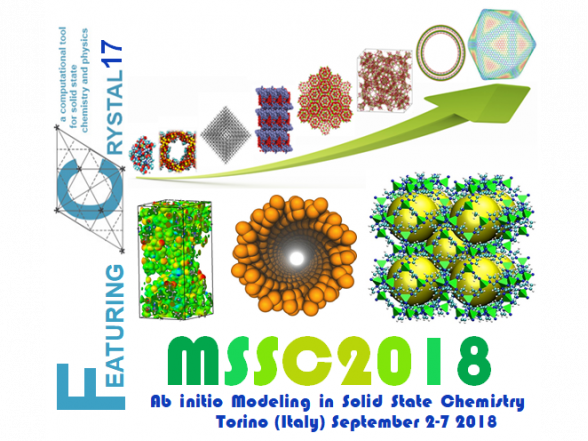