On 17 February, the Latvian Academy of Sciences (LAS) organized a virtual awards ceremony honoring the authors of the best Latvian scientific achievements in 2021. The ceremony was streamed online via the LAS Facebook account.

The LAS Letter of Recognition was awarded to the team of authors representing various institutions involved in the development of the project ‘Integration of reliable technologies for protection against Covid-19 in healthcare and high-risk areas’ within the National Research Program. Among the authors is the leading researcher of the ISSP UL, head of the Thin Films Laboratory Dr.habil.phys. Juris Purāns.

All the winners were greeted by the Prime Minister of Latvia Krišjānis Kariņš, the Minister of Education and Science Anita Muižniece, and, emphasizing the need to promote closer cooperation between science and industry, the Chair of the Latvian Chamber of Commerce and Industry, Aivars Rostovskis.

This was the 20th year the competition took place. From 2011 onwards, the winners of the competition are awarded special diplomas, and the special ceremony is organized gathering not only the organizers and the winners, but also the supporters, sponsors, media representatives, and a wide range of stakeholders. The results of all competitions organized by the LAS can be found here. 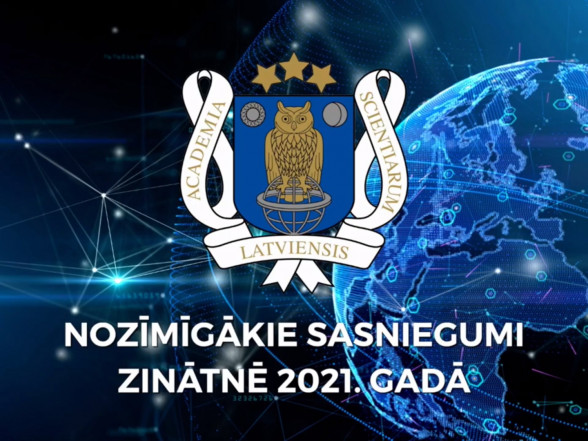 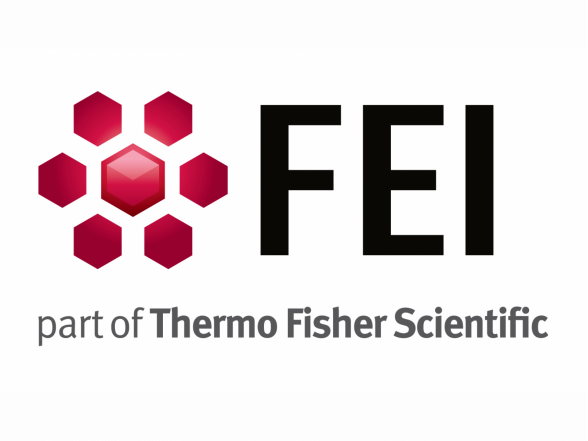 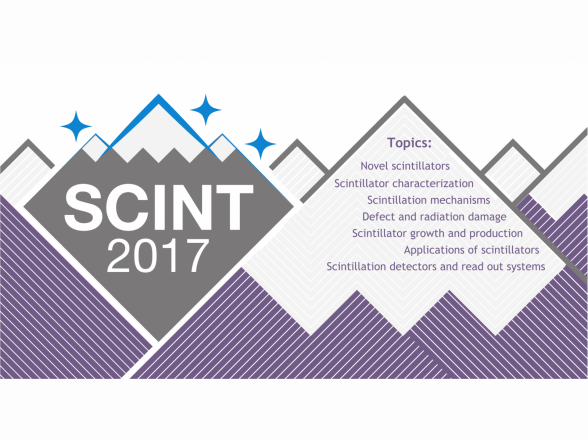