During the jubilee month, the ISSP UL had not only scientific activities like the Annual Scientific Conference, but we also started an initiative to break the stereotypes about scientists and show that scientists are normal people – like everyone else. Scientists have their own style, passion – they love to read, love sword fighting, to run marathons, play snooker, dance, etc. The normalization of science is important for the stability and growth of the country’s economy. First baby step was to introduce the people working at the institute, put faces behind the research and achievements.  The series of short photo stories of the ISSP UL “Cool Scientist” was launched at the institute’s home page and social media accounts.

In the interview, Head of the Information and Communication Department of the institute Dr.phys. Līga Grīnberga tells Labsoflatvia.com that the idea for photo stories has arisen over the years, organizing "Solar Cup" events for school youth, going to schools and welcoming school youth on excursions to the institute. One problem was always "shining through" - very stereotypical views of what a scientist is doing - an old Einstein-looking uncle in a white robe stirring something in test tubes or blowing something up. Living in a workplace, having no other passion in life and being not quite "normal". Therefore, the more the public is informed and accepts that there is science in Latvia, and it is a prestigious profession with nice colleagues, an interesting work environment and a dynamic work process, the greater the possibility that a scientist is not a stranger, but a friend.

Grīnberga explains that both historically and according to statistics, the state is more economically secure and stable if it invests more in the development of science, including innovation. However, there is another side to this story: if there are no capable people to invest in, the economy will not be able to "warm up" in the long run. Therefore, it is important to prevent such things as unfounded prejudices, stereotypes. Young people with a capable mind, skilled hands and a passion for discovery and research should be encouraged to choose the profession of scientist. It is an opportunity to build a career in Latvia, creating a new generation of scientists that will strengthen the country’s economic stability and competitiveness.

“The more the public is informed and accepts that there is science in Latvia, and that it is a prestigious profession with nice colleagues, an interesting work environment and a dynamic work process, the more likely the scientist will be perceived as a friend,  not a stranger. Thus, we do not lose capable minds that research and discover, attract projects and funding, “build” science and transfer it into products, create start-ups and collaborate with existing companies. Thus, various problems are solved and the introduction of innovations is promoted by developing the economy and the country’s competitiveness. The result is a better life for all. However, this is not and cannot be a five-year plan - it is a whole generation plan” emphasizes L. Grīnberga.

A series of People’s stories from ISSP UL is coming soon. In those stories will tell more about the most precious asset of our institute - scientists, because an institute without people, without their passion is just a building.

Full interview with ISSP UL’s Head of the Information and Communication Department available from https://labsoflatvia.com/aktuali/lauz-stereotipus-par-zinatniekiem 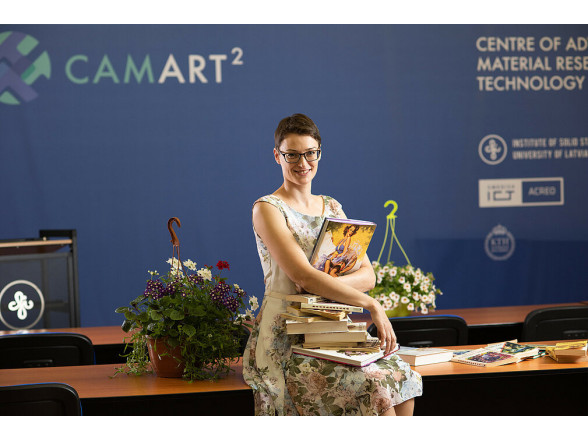 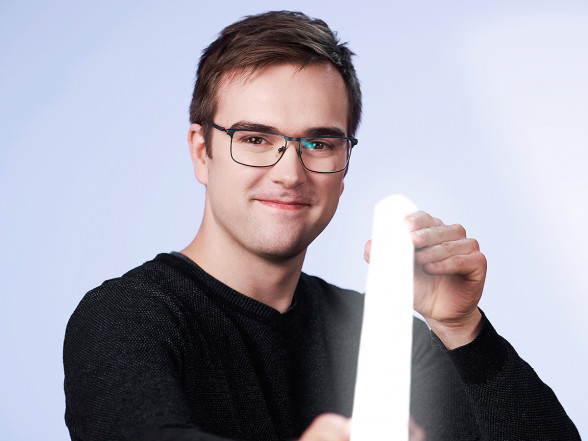 Smart buoys for measuring water quality are being developed in Latvia 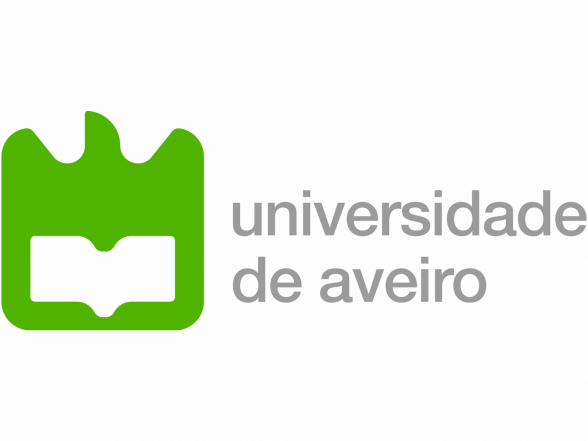 Visit to the University of Aveiro