On 15 June, L’ORÉAL Baltic, in cooperation with the Baltic Academies of Sciences and the UNESCO National Commissions, awarded seven talented women scientists from the Baltic States as part of the prestigious Women in Science program. For their contribution to science and for further research the €6,000 prize was awarded to Dr.biol. Vita Rovīte, Mg.phys. Inga Pudža and doctoral student dr. Dana Kigitoviča from Latvia, Dr. Ieva Plikieniene and Mg.Sc. Joana Smirnoviene from Lithuania, as well as Dr. Kaija Pohako-Esko and Mg.Sc. Mari-Ann Lind from Estonia. The three award-winning scientists, one from each of the Baltic States, will also be nominated for the prestigious L’Oréal-UNESCO “For Women in Science” Rising Talent Award.

The program “For Women in Science” encourages young talents to continue their research and honors their contribution to social progress. This year, the 7 researchers honored with the “For Women in Science” awards have made a weighty contribution to scientific progress in various fields, from the development of smart materials to cancer treatment or the management of the COVID-19 pandemic.

One of the receivers of the award from Latvia is Mg.phys. Inga Pudža, who works in ISSP UL’s EXAFS spectroscopy laboratory as a scientific assistant. She is awarded the "Women in Science" prize for her work on the research of smart material copper molybdate (CuMoO4). It is a multifunctional material, with several promising properties, for example, it changes its color under the influence of temperature, pressure and pH. The aim of this project is to investigate and explain the relationship between the structural and functional properties of complex molybdate-based materials. The application of the research result is diverse, including the use of this durable and inexpensive material as a temperature indicator to control storage and transport conditions for products that are sensitive to certain temperatures, such as vaccines, chemicals, food and others.

During the interview given to the Latvian Radio Morning program, the young scientist says: "Already at school, there are children who are good at physical sciences and then there are those who build a wall at the very beginning and think - no, it is complicated, I am not destined to understand it. I think it all starts at school. But the brave challenge themselves and succeed”. Inga Pudža said that she is happy to be in science and her work is so exciting that the working hours literally fly by.

Since 2005, when the L’ORÉAL Baltic program was introduced in Latvia, 51 Latvian scientists have received recognition for their contribution to the field of science. For women in science award program was launched 17 years ago in Latvia by the patroness of the program, former President of the Republic of Latvia Dr. Vaira Vīķe-Freiberga, L`ORÉAL Baltic, Latvian National Commission for UNESCO and Latvian Academy of Sciences. Today, the L`ORÉAL Baltic Awards Program for Women in Science, together with the three Baltic academies of sciences and the UNESCO National Commissions in Latvia, Estonia and Lithuania, promotes the professional development of Baltic women scientists, helping to achieve new goals and increase contribution to both science and society.

The International Program for Women in Science was launched in 1998. Since then, L’ORÉAL and the United Nations Educational, Scientific and Cultural Organization (UNESCO) have been committed to increasing the number of women in scientific research. Therefore, over the last 23 years, the L’ORÉAL and UNESCO Women in Science programs have honored women at key stages in their careers, making a significant contribution to the development of science and promoting gender equality in science. In total, 3,600 scientists have been recognized under the program over 23 years, and today the program is implemented in 117 countries. 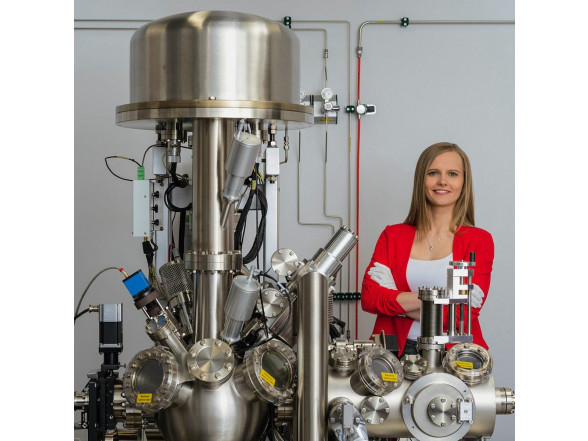 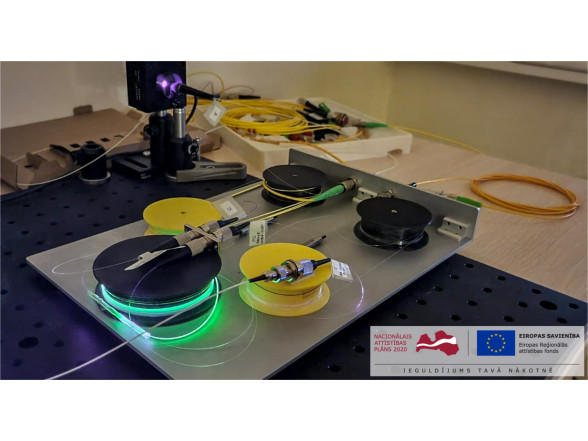 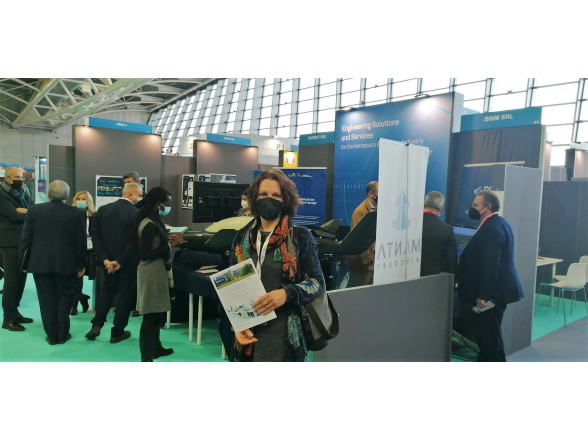