On February 24, the Institute of Solid State Physics, University of Latvia celebrated its 44th anniversary. Following the success of the previous series of Scientists’ stories and Scientists’ hobbies, new communication campaigns on social media (Facebook) were initiated in the anniversary month aimed at continuing to break the stereotypes about scientists and science as such.

Back in 2021, it all began with the short series of the scientists’ hobby stories emphasizing that researchers are not different from the rest of the society members – they have their interests and passions outside the work life. Encouraged by the warm welcome of this series, the next line of not so scientific stories was launched describing not only the scientific achievements of individual researchers but also telling their story of becoming a scientist, their path towards their profession.

Many people are curious not only about the scientific results and what those could bring to their everyday lives but also about the research institution as such – how does it look like inside, how the science is made? So, it was decided to lift the veil of mystery. The new Equipment stories not only show the state-of-the-art equipment acquired by the Institute with the support of the CAMART2 project but explain in plain language what the equipment units do, how they work and help researchers both from the ISSP UL and other institutions to do science.

The communication campaign also focuses on the projects being implemented at the ISSP UL. This series is called Project CV, where the project overview is offered to the reader – just the main facts put in a language understandable to the more general public – not only scientists and employees of the involved institutions. This series defines the aims of projects and their contribution to society.

Even though the anniversary month is over, the new story series live on and continue to inform the general public about the different aspects of doing science – concrete things that constitute a scientific research institution, which is not something abstract but involves people, infrastructure, and research projects. 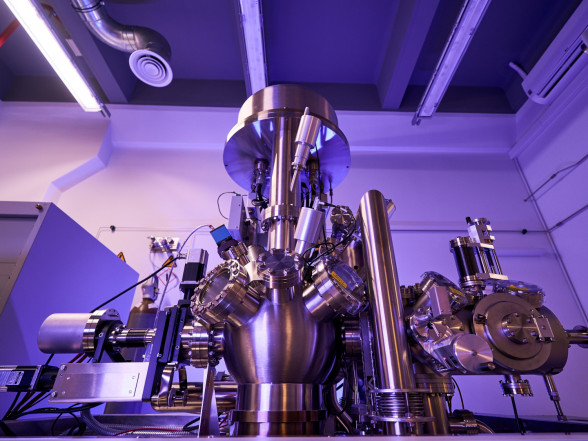 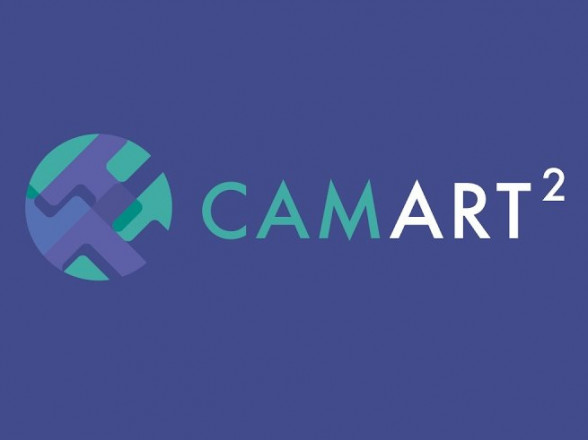 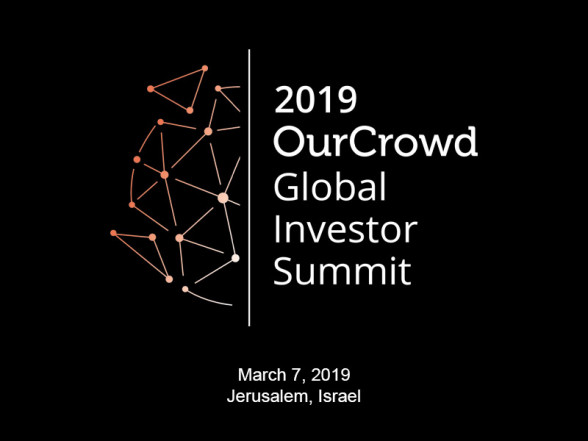