Latvian scientists are currently working on several international projects in the field of fusion research to obtain safe and CO2-free energy by 2050, the Deputy Director for Science Dr.habil.phys Andris Šternbergs told in a radio program “Zinātnes Vārdā” (“In the name of science”) broadcasted on Radio NABA.

Andris Šternbergs is a Leading Researcher at the Laboratory of Ferroelectrics at the ISSP UL, the head of the research unit of the Latvian organization of the European Consortium for Development of Fusion Energy  - EUROfusion, as well as the representative of Latvia in the ITER /EUROfusion commission and on the "Fusion for Energy" board. The Latvian EUROfusion laboratory unites scientists from the ISSP UL, the UL Institute of Chemical Physics, and the UL Institute of Physics.

In the program, the researcher outlines what is the difference between fusion and fission and why it is important. He explains that the nuclear fission is the process when large nuclei, such as uranium-235, are split apart then a large amount of energy is released. When it comes to nuclear fusion, the combining of deuterium and tritium nuclei results in a lot of energy being released. A. Šternbergs says that currently there is enough existing energy, but neither solar energy, nor photovoltaics, nor wind energy will be able to supply industry with the energy it needs. At present, all the energy comes from the sun. The only energy that is generated without the Sun, is the one produced in the classic nuclear power plants.

However, such plants pose a risk not only because of possible accidents, but also because the radioactive elements used in them do not decay for a very long time and have to be stored in special places. Some of these elements break down over millions of years, leaving a dangerous legacy for future generations.

Fourth-stage nuclear power plants are currently being built around the world, where this feedback does not work without overheating the reactor, as was the case at Chernobyl. Andris Šternbergs adds that now nuclear power generation is much safer.

Šternbergs explains that for fusion to take place, there must be a multiplication of three elements - the time, intensity and temperature of the plasma around 150 million degrees Celsius. The temperature can be obtained by heating the plasma by various mechanisms, but the biggest challenge is to keep the plasma from touching the walls of the device in which it is located. This can be achieved by using a magnetic field.

In order to be able to generate fusion energy after 30 years, 4,000 people are currently working on it in the scientific and technical part of EUROfusion - not only scientists, but also a large number of technologists, construction workers, and engineers.

"It’s all a very complicated system. A separate program has been developed with a strategy for how it should evolve. The main work is on an international nuclear reactor," A. Šternbergs explains.

Work is also underway on a device that studies radiation by irradiating materials and studying their durability. Scientists have also begun to think about a demo reactor, which will be the first prototype showing the possibility of synthesis, but also generating energy for electricity production.

Latvian scientists, in turn, mainly work on the elements of constructive and functional development of materials and their diagnostics. Much of what is used in the construction of fusion facilities can be used in other fields as well, for example, radiation-resistant windows in space stations.

The program "Zinātnes vārdā" informs its audience about research, experiments and new discoveries of Latvian scientists. It provides an insight in what Latvian scientists from different fields do; it talks about the work, achievements and problems in a way that is appealing to general audience. 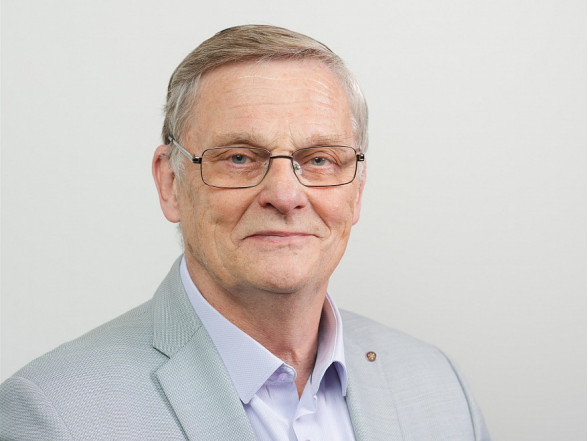 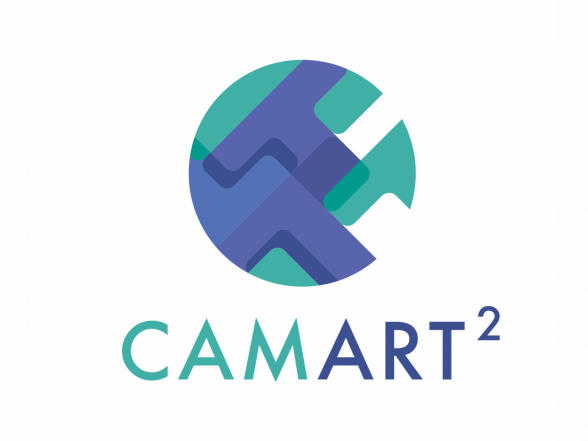 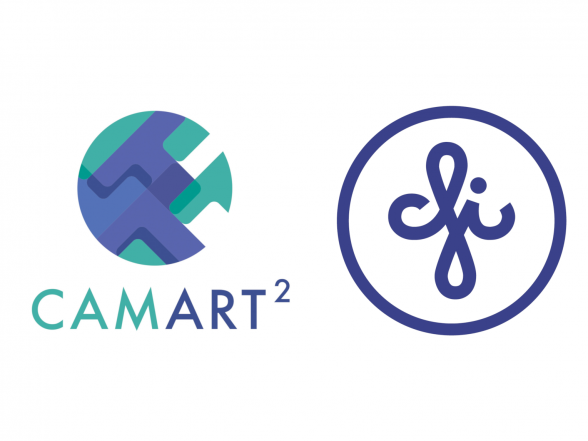 Euronews about CAMART² and ISSP UL