2020, among other things, has been a good year for writing articles for scientific journals.

In the article, researchers describe that for the ﬁrst time the dielectric response of a BaTiO3 thin film under an AC electric field is investigated using microsecond time-resolved X-ray absorption spectroscopy at the Ti K-edge in order to clarify correlated contributions of each constituent atom on the electronic states. Intensities of the pre-edge eg peak and shoulder structure just below the main edge increase with an increase in the amplitude of the applied electric field, whereas that of the main peak decreases in an opposite manner. Based on the multiple scattering theory, the increase and decrease of the eg and main peaks are simulated for different Ti off-center displacements. The results indicate that these spectral features reflect the inter- and intra-atomic hybridization of Ti 3d with O 2p and Ti 4p, respectively. In contrast, the shoulder structure is not affected by changes in the Ti off-center displacement but is susceptible to the effect of the corner site Ba ions. This is the first experimental verification of electronic contribution of Ba to polarization reversal.

In its April issue (volume 545), scientific journal Applied Surface Science (IF 6,182) will publish an article “Dipoles in 4,12,4-graphyne” (DOI 10.1016 / j.apsusc.2021.148991). One of the co-authors of the article is Dr.phys. Roberts Eglītis, a leading researcher at the institute’s Laboratory of Computer Modeling of Electronic Structure of Solids. Other authors of this article are Dong-Chun Yang, Yong-Bo Tan, Shamsa Bibi, Ran Jia, Hong-Xing Zhang and represent Institute of Theoretical Chemistry, Jilin University (China), Langfang Normal University (China), Department of Chemistry, University of Agriculture Faisalabad (Pakistan).

In the article, scientists describe the research in the course of which B-N pairs as dipole source were introduced into 4,12,4-graphyne. According to the density functional theory (DFT) simulations, the electronic configurations of the doped 4,12,4-graphyne systems were significantly modified owing to the built-in electric fields caused by the B-N dipoles. Different B-N concentrations and arrangements can alter the electronic structure of 4,12,4-graphyne. Consequently, an obvious in-plane piezoelectricity can also be induced. Moreover, the direct band gap can be delicately modulated from 150 meV to 660 meV at PBE level. The B-N dipoles can also greatly enhance the light absorption instead of shifting the absorption region. According to this study, the manipulation of the dipoles in 2D carbon materials is an effective way to acquire the functional materials with some desired physical properties.

In the article, the polycrystalline CuMo1−xWxO4 solid solutions were studied by resonant X-ray emission spectroscopy (RXES) at the W L3 -edge was used to follow a variation of the tungsten local atomic and electronic structures across thermochromic phase transition in polycrystalline CuMo1−xWxO4 solid solutions as a function of sample composition and temperature. The crystal-field splitting parameter Δ for the 5d(W)-states was obtained from the analysis of the RXES plane and was used to evaluate the coordination of tungsten atoms.

Whereas, in its March 2021 issue, high-ranking journal Materials Today Energy (impact factor 5,604) has published an article “Thickness-dependent properties of ultrathin bismuth and antimony chalcogenide films formed by physical vapor deposition and their application in thermoelectric generators” (DOI 10.1016/j.mtener.2020.100587). The co-author of this article is Dr.phys Anatolijs Šarakovskis – leading researcher of the ISSP UL’s Laboratory of Spectroscopy. The research behind the article was carried out in cooperation with scientists from University of Latvia and the new X-ray photoelectron spectrometer (XPS) was used for the research. The XPS is purchased within the elaborated infrastructure development plan of CAMART² using European Regional Development Fund (ERDF) funded project No. 1.1.1.4/17/I/002. 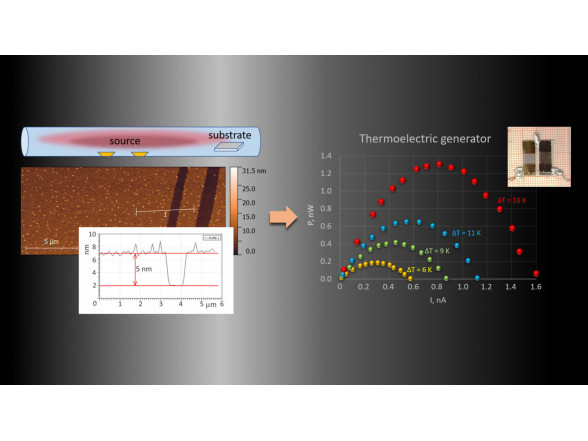 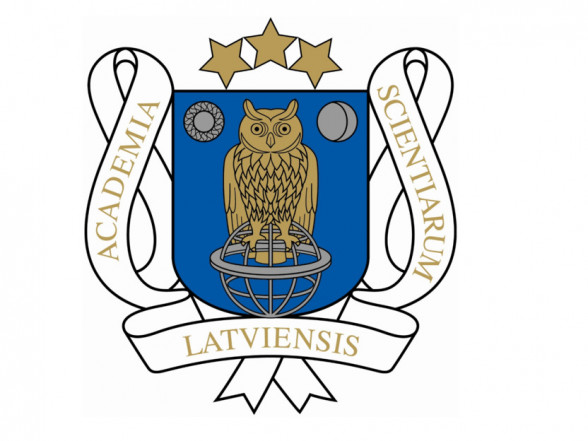 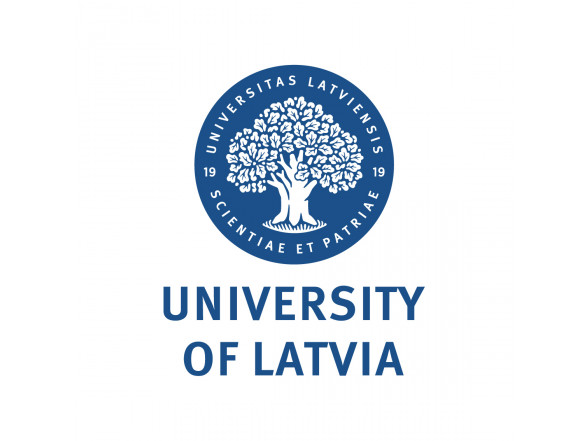