Past, present and future of batteries

On April 28, radio NABA devoted their program Zinātnes vārdā (In the Name of Science) to the batteries’ past, present and future and invited the leading researcher from ISSP UL’s Laboratory of Materials for Energy Harvesting and Storage, Dr.phys. Gints Kučinskis as a guest to the program.

At the beginning of the program, Gunts Kučinskis explained how people in the past accumulated energy and how the development of batteries influenced engineering thinking. The researcher described the processes inside the battery and what materials are used in the modern lithium-ion batteries that have emerged in the 1970ties and 1980ties and that we have in our phones, computers, and electric cars today. He told the listeners about the chemical reactions and how new materials have influenced the reactions to be programmable and safe.

Kučinskis also highlighted that the size of the batteries has also changed with time. For example, in the 1990ties, the batteries were four times bigger than today. Batteries undergo linear development as opposed to the leaping development of electronics. It is because a battery is something comparatively big and requires a cathode, anode, and case – it is a complex chemical device.


The ISSP UL’s researcher told the audience about his laboratory’s work on batteries at the program. They develop materials for lithium-ion and sodium-ion batteries and try to predict and prolong the life of such batteries. The main task of scientists is to develop materials that would be less harmful and easier to obtain because, as we know, lithium is hard to get, the demand for the batteries grows, and the price of this element is growing too. One more element needed in the lithium batteries is cobalt, which is mined only in Africa, and its mining is hazardous to health as there is no safe way to extract the cobalt compounds.

So, comparatively new sodium-ion batteries are an environmentally friendly analogue of lithium-ion batteries. And the main advantage – sodium is everywhere in the world; it even could be obtained from seawater. Researchers’ greatest challenge is developing electrode materials with high energy density to make batteries light, small, stable, and long-lasting.

In the final part of the program, G. Kučinskis described the battery development future and offered some tips for battery users.

The recording of the program broadcast in Latvian is available here. 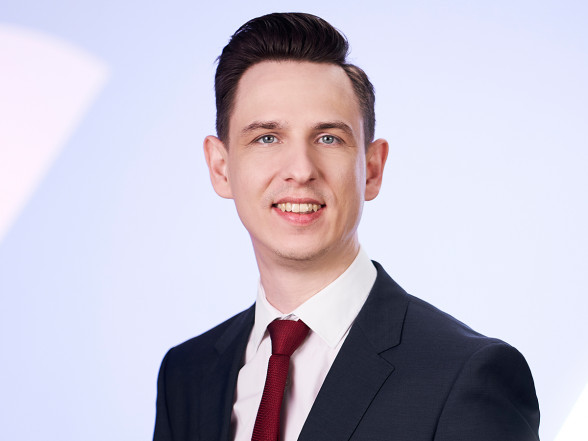 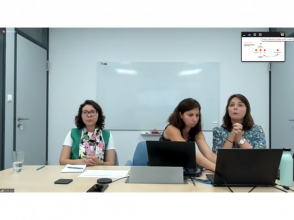 Participation in a webinar “Communication and Dissemination for EU projects in 3 steps: planning, managing and reporting”