At the end of March, the final round of the Physics Team Olympiad organized by Riga 1st State Gymnasium took place. The ISSP UL and CAMART2 were among the event’s main supporters.

The organizers of the Olympiad were pleased that the event attracted more and more students every year. They started with three schools and 19 teams in the first year and went up to 37 schools and 105 teams this time. This was the 3rd year the event took place. Among the participants of the first round were students from Riga, Sigulda, Salaspils, Daugavpils, Rēzekne, Preiļi, Talsi, Limbaži, Druva, Liepāja, and other towns of Latvia - a total of more than 450 students. Thirty-one teams qualified for the final round of the Olympiad – the teams that showed the best results in each of the class groups during the first round. In the finals, teams had to solve challenging tasks and did laboratory work and an experiment.

The idea for the Olympiad came four years ago, inspired by the Mathematics Teams Olympiad. The organizers of this year’s event explained that they liked the format of the Open Group Olympiad, and there had never been anything of the kind in the field of physics in Latvia. The experience students get at the Olympiad helps inspire and promote the popularity of physics among young people in Latvia.

Students have several opportunities to test their knowledge of physics individually, for example, at the State Physics Olympiad or the Open Physics Olympiad. This Olympiad aims to popularize physics among students, develop skills to work in a team, and prepare students for national and international Olympiads in physics, introducing them to the ideas, techniques, and tasks that may appear in such Olympiads.

This year, the Physics Teams Olympiad was supported not only by ISSP UL and CAMART2 but also by other members of LETERA (Latvian Electrical Engineering and Electronics Industry Association) - SIA “Tet”, AS “Latvenergo”, and SIA “Lemona Electronics”.

More information about the event is here. 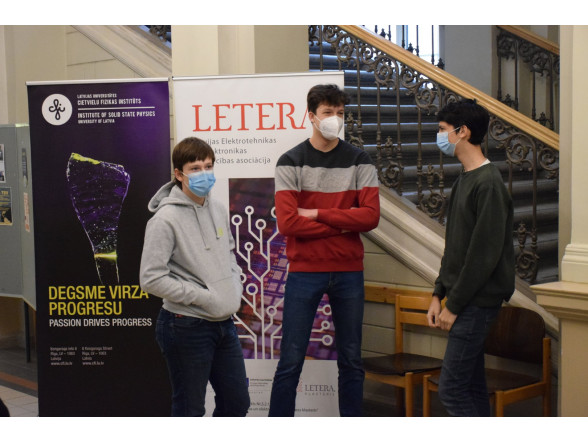 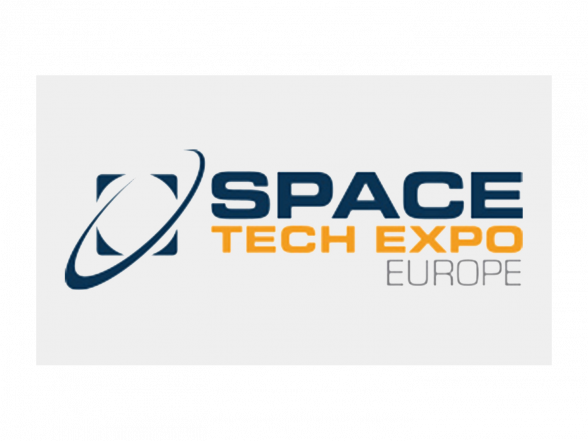