Shortly before Christmas, the National Radio program “Zināmais Nezināmajā” (Known in the Unknown) was devoted to organs-on-a-chip and how this new technology could allow saying good-bye to the use of laboratory animals.

To discuss the topic three scientists directly involved in the field discussed it in the program: Roberts Rimša, ISSP UL’s leading researcher from the Micro- and Nanodevice Prototyping Laboratory; Zane Kalniņa, the head of the Laboratory Animal Core Facility and Artūrs Ābols, leading researcher, both from the Latvian Biomedical Research and Study Center (BMC).

We have often heard that the use of animals in research should be given up. In some areas, animals have long been replaced, but laboratory animals are irreplaceable at a certain stage in the study of drugs or diseases. That may not be the case for much longer as Latvian researchers are working on growing organ cells on chip-like devices. It will be possible to imitate the work of real organs in the chips. The organs on chips will not be transplantable but could be used in pre-clinical research, thus reducing the use of animals.

An organ-on-a-chip (OOC) is a multi-channel 3-D microfluidic cell culture chip that simulates the activities, mechanics, and physiological response of entire organs and organ systems, a type of artificial organ. So far, the cooperation of ISSP UL and BMC has created lung and gut on a chip. The researchers aim to create a whole system of human organs on chips, thus, allowing to test drugs and their effect on the entire organism.

Zināmais Nezināmajā is a popular science radio program that covers various science fields, looks into the achievements of science and technology and the life and work of outstanding personalities. Special attention is devoted to the achievements of Latvian scientists worldwide and in Latvia.

A radio program in Latvian

How the research of organs-on-chips in Latvia began 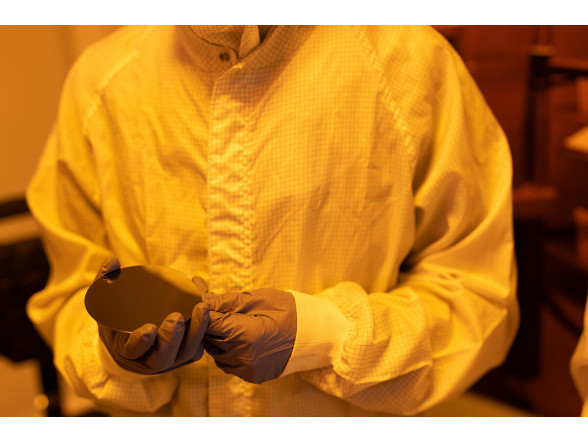 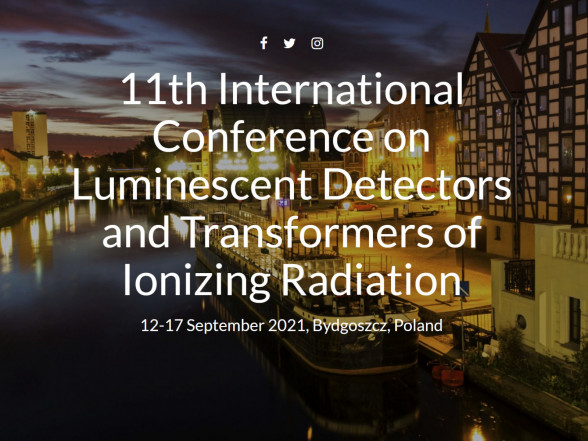 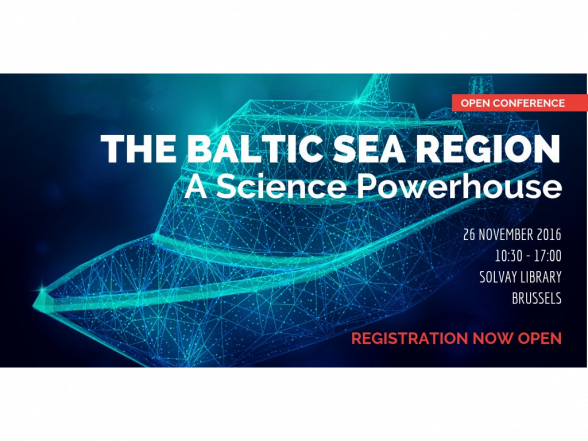