The leading researcher and head of the Laboratory of Optical Materials of the ISSP UL, Dr. phys. Aleksejs Zolotarjovs shares a story about his research on the plasma electrolytic oxidation process in the weekly magazine Ir. Together with his colleagues, he created materials that would make it possible to make eternal cars that shine at night.

The scientists first contacted various companies to find out which of them could make a special power supply unit that would allow the method to be used in the first place. "We found the company, wrote the project, calculated the costs, and obtained the needed power supply unit. In our laboratory, for the first time in the world, we used plasma electrolytic oxidation to make coatings specifically to study their optical properties and later adapted the coating for a specific purpose - to obtain specific optical properties. We looked at how the material shone and tried to modify it. As a result, we realized that there are numerous possibilities for modification.”

As Aleksejs explains, scientists have come to understand how this process works and have developed theories and assumptions. Various measurements and analyses were then performed with state-of-the-art equipment to see how the structure formed. It was repeated over and over again, recording and analyzing the data obtained each time, until they realized that very complex structures could be made - complex oxides.

What will plasma electrolytic oxidation bring in the future? Aleksejs explains that if you used it in the car industry, you could get a rust-proof and scratch-resistant car that shines at night. True, provided that it was not in the garage during the day but in the sunlight.

Does this mean, for example, that car bodies will become eternal, unwearable? Aleksejs answers - yes, that’s right. However, hardly anyone will be interested in using such technologies in the automotive industry because the goal of manufacturers is to sell as many cars as possible instead of making a few thousand long-lasting vehicles. Aleksejs adds that there are few cases when such unwearable coatings are needed – they are used to manufacture some special parts. For example, if abrasion resistance is required. For instance, he mentions shipbuilding parts subject to prolonged exposure to saltwater, temperature changes, and other specific conditions. This method already covers some components that are technically difficult to replace for some very expensive car brands.

However, in principle, every part covered with new technology could theoretically last for hundreds, possibly thousands of years, and be very difficult to damage. Aleksejs explains it is because the coating is thick (about 40 micrometers (almost like a layer of paint) and only its surface is porous (there are no pores that extend deep into the metal)) and it is solid and made of oxide, which leads to the almost eternal material.

There are other options to use such coating material, such as road signs. By modifying or improving the structure of the coating, it can also be used for other purposes. For example, for radiation detection. Aleksejs explains: "The coating will accumulate ionizing radiation (such as X-rays). After a month or a year, it is possible to determine how much ionizing radiation it accumulated by heating this coating. Our coating can cover an entire wall, for example, in a nuclear power plant or medical institution. It can save lives and identify people who have been exposed to radiation and need help.”

Of course, this is not the only way to use the plasma electrolytic oxidation method. More and more new opportunities are expected to emerge in the future. For example, scientists are currently evaluating the use of this method in gas sensors and in various other areas, such as spacecraft coating and gathering environmental information in space.

Ir is an independent, quality weekly news magazine published in Riga, Latvia. It was founded by some of Latvia’s leading journalists in 2010. Ir combines high-impact investigative journalism with some of Latvia’s best cultural coverage and feature-writing. Ir has won numerous awards for its journalism and its innovative approach to connecting with its readers. Ir has 7650 subscribers and a readership of 79 000.

The full article is available here. 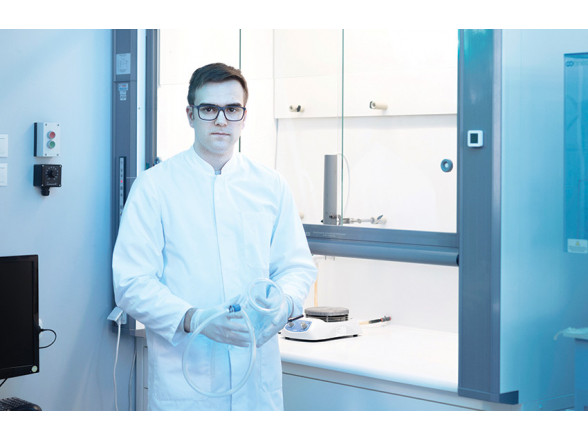 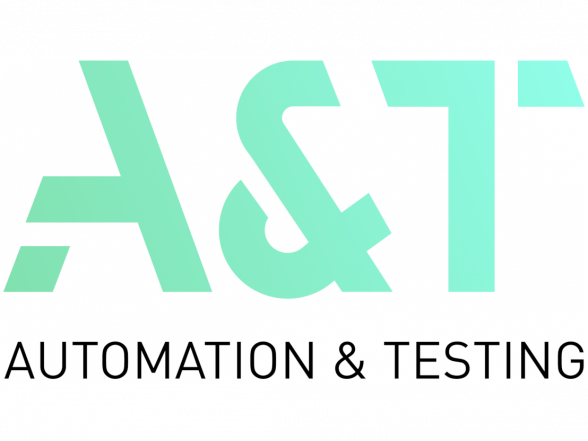 13th edition of the Automation & Testing Fair exhibition in Italy 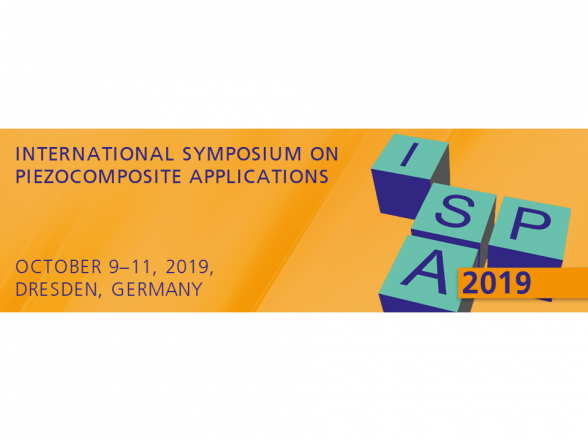